I have migrated to…

which I do occasionally.

I know hat I said but… 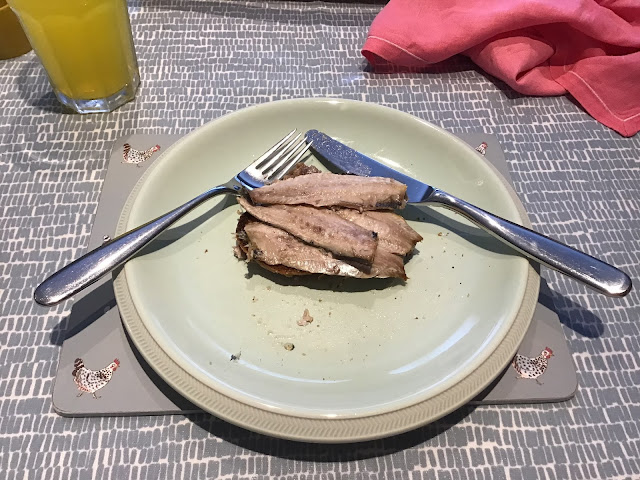 I have posted this photo I took as I ate my lunch today of Cornish sardines on homemade toasted caraway seed bread onto the Beeston Updated Facebook page.

I went into Hallams on Beeston High Road at 8.30 this morning and left with oven-ready sardines, plus brown shrimps, a large melon, raspberries and watercress. The latter for tea today and we’ve eating melon and raspberries since Monday and will continue to do so until Sunday. A whole week, so cheap, so full of flavour. The shrimps we will have for tea tomorrow.

This week has been one of isolation due to the heat, apart from medical appointments and shopping first thing on Monday and today (Friday). This is how ‘a half-day person’ can still live the good life in Beeston. 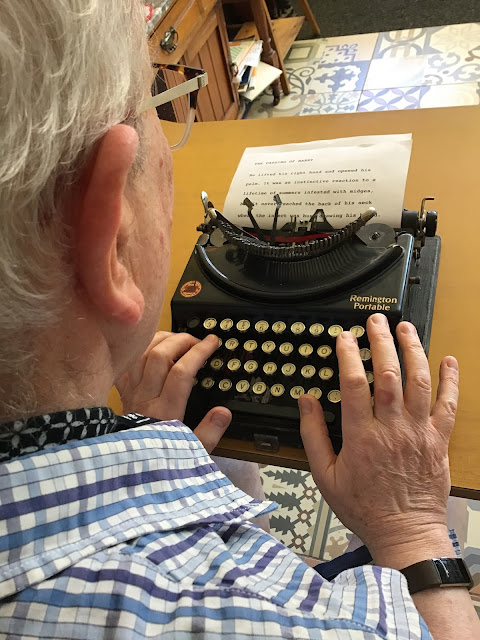 The way my world is going 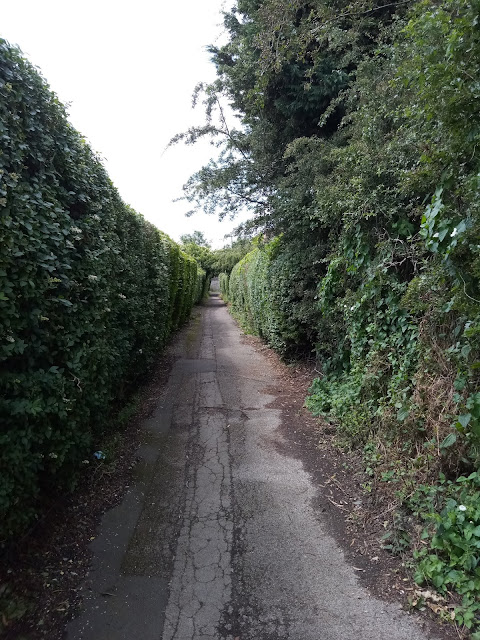 I walk along this footpath half-a-dozen times a week or more. This is the view from Central Avenue towards Wollaton Crescent and Wollaton Road. It is a truly lovely place to live and is, literally, my world in so many ways and in this image I see my future.
I have been a 'half-day person' for a while now and this is what I want to spend more time doing – writing on, and gaining inspiration from, paper bags. 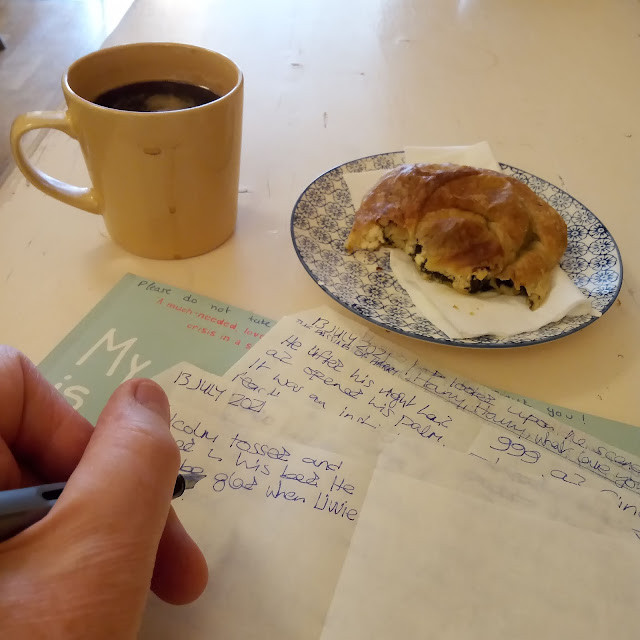 I came to writing late. I was about nine when I realised I could write as well as read. Being left-handed didn’t help. For now all I want to say is that from now on my writing can be found at: https://paperbagreader.blogspot.com/

I hope you will come and visit. 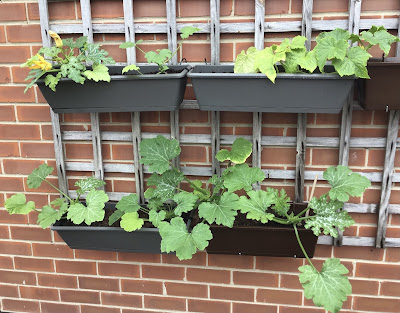 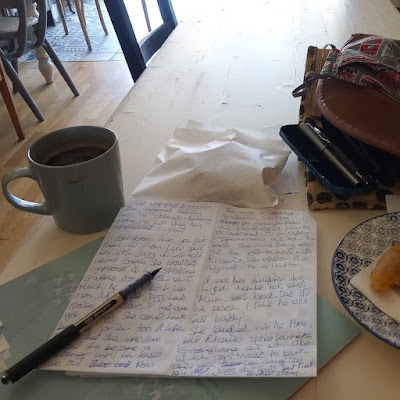 Kurt wondered if one day she would turn up at the café. She had threatened to many times, as if she didn't believe him, when he said he was going to Zoe's.

It was a good place to write, the far corner table with a view down past the counter, through the entrance and onto the street beyond. From where he sat he could see all his characters enter and leave, as if they were acting out their lives on a stage.

There was Tanya, who always composed herself before she stepped inside. What dark secret was she hiding? One day, one day he would know. But today it was Gwen who had his attention. She was a regular like himself. Twenty years older but that didn't stop him enjoying her company, wanting to hold her hand, to kiss her, and him fifty-three. She was a retired registrar, who had worked in the Town Hall for forty-five years and was remembered by those who had a birth, death or marriage certificate bearing her signature, and remembered by her to the point that he never had a conversation with her without some kind of interruption, every one followed by a story, to which he would listen and claim as his own.

'I don't know where you get them all from Luv' said his wife. Karl didn't tell her about Gwen. She would not have approved of his stealing her stories. She accused him of much the same thing when it came to her life — that Karl had stolen it before it got going. She could have been a writer too. A better one of that she was sure. Instead she became a gardener, creating flower beds for the well-to-do and supermarkets until her knees gave out. It was then that she re-invented herself as a 'vertical gardener' and found success as a columnist and a part-time TV celebrity. If a show needed five minutes filling, then she would get a call.

It was their daughter who said 'Mum, don't knock Dad off his perch. I think he will fall badly'. She had laughed at the time but when Hamlyn Books appealed to her vanity, how could she resist?

'Luv, I'll be back this evening I promise' didn't go down well with Kurt, but that's another story for another day...

I have contributed to a few reviews in the past and have the satisfaction of seeing one of my proposals (to create a Beeston and South West Nottingham constituency) adopted in part. In the years since the numbers of electors has changed and this impacts on the arithmetic. Given this I looked at what the Boundary Commission proposed and looked at ways of clawing back some of the old Broxtowe constituency from Nottingham North, but this would have meant losing another part of Broxtowe instead.

I am one those who believes that the Boundary Commission are not party political. However, they have never had much sense of place and I understand why — because their brief is all about numbers. I posted the map below to Beeston Updated on Facebook over a month ago, but the County Council election left me close to exhausted, thanks to my pulmonary fibrosis (which is why I describe myself as a 'half-day person'). 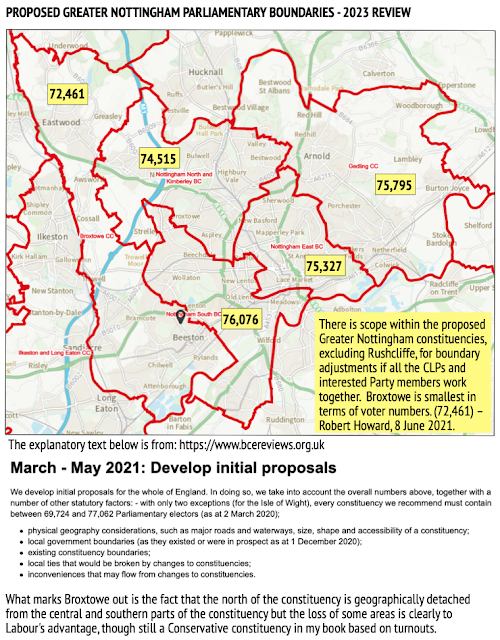 Amazingly, there is now talk that Broxtowe's Conservative MP wants to transfer the Beeston Central and Ryland wards to Nottingham South so he can claim back the Nuthall and Kimberly Broxtowe wards from Nottingham North. Such a move would only make sense if ALL four Beeston wards were transferred.
I have been of a mind to leave well alone, but our Conservative MP may have opened a door through which, better, alternative, proposals my pass, so I have decided to revisit the topic. I will post more tomorrow.
Posted by Robert at 10:24 No comments:

I have long believed that low turnouts at elections favour Labour and in recent years this has been documented in reports you can now find in the House of Commons Library. It is why I like campaigning 'under the radar', Labour drawing attention to itself seems to bring out Conservative voters who might otherwise stay and home. I include a couple of links to my earlier blogs below.

This table is one from January 2021 to which I have added a column showing yesterday's turnouts across Nottinghamshire in the county council election. I think it holds true to my belief, with the exceptions proving the rule. Of the county divisions Labour held seven had turnouts of 40% or less, with only three being 41% or higher.

One District jumps out and, at present, defies explanation and that is Mansfield. One of the annoying things about election data is that how it is presented in the public domain changes from one election to another. The County Council Election results data for 2017 does not show the size of the electorate or ballot papers issued, whereas 2021 does.

If anyone can explain to me the as good of doubling of turnout percentages for 4 out of 5 Mansfield divisions(only Warsop hasn't changed), I would welcome their input, otherwise I will follow this up with the County Council Returning Officer next week. I suspect there is a simple explanation but I can't see it.

Anyway, back to my table. I hope you find it of interest (click on the table to enlarge):

An archbishop says it as it is - you know it, so ask the question ... 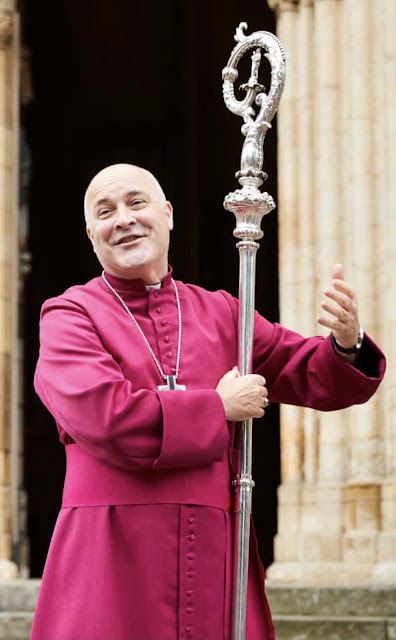 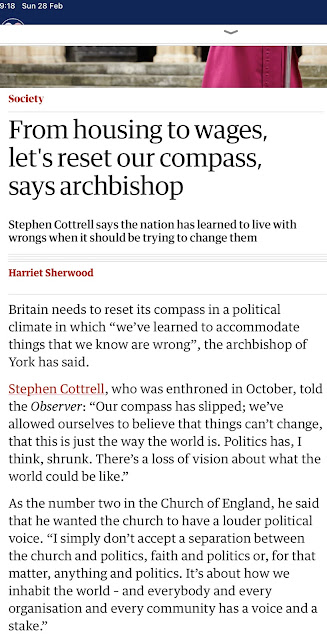 And the question is ‘Why can’t a politician?’ 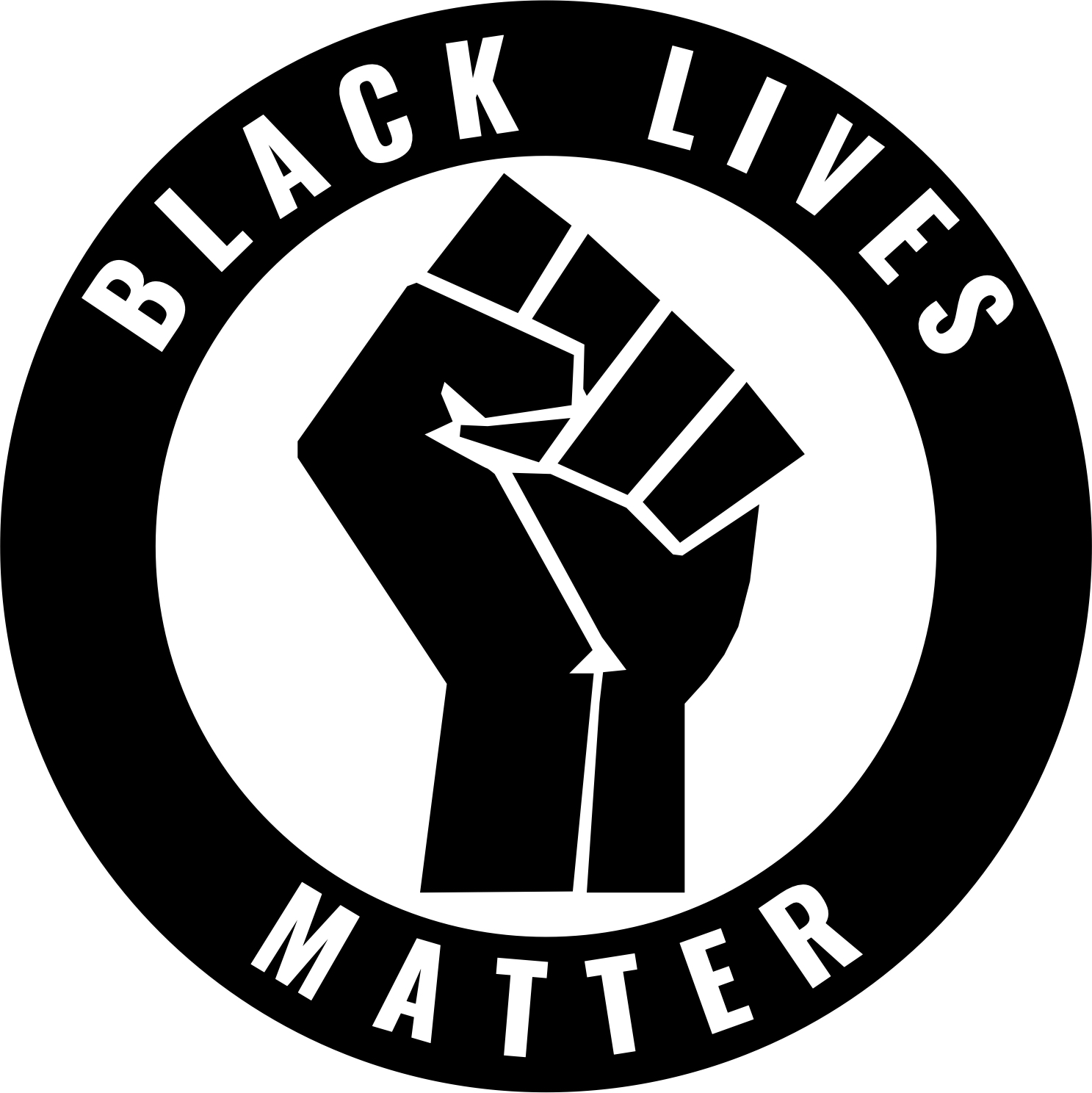 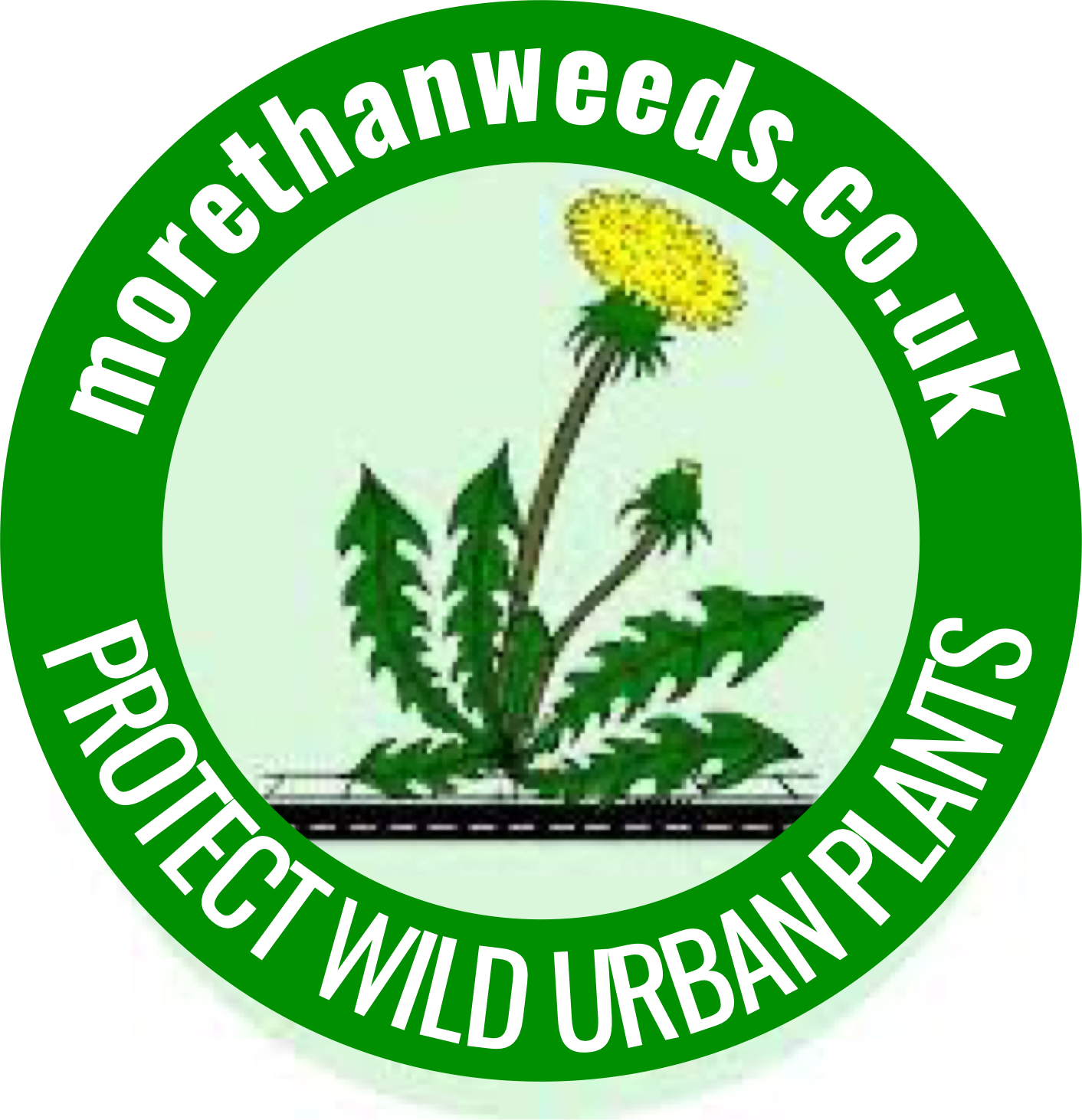 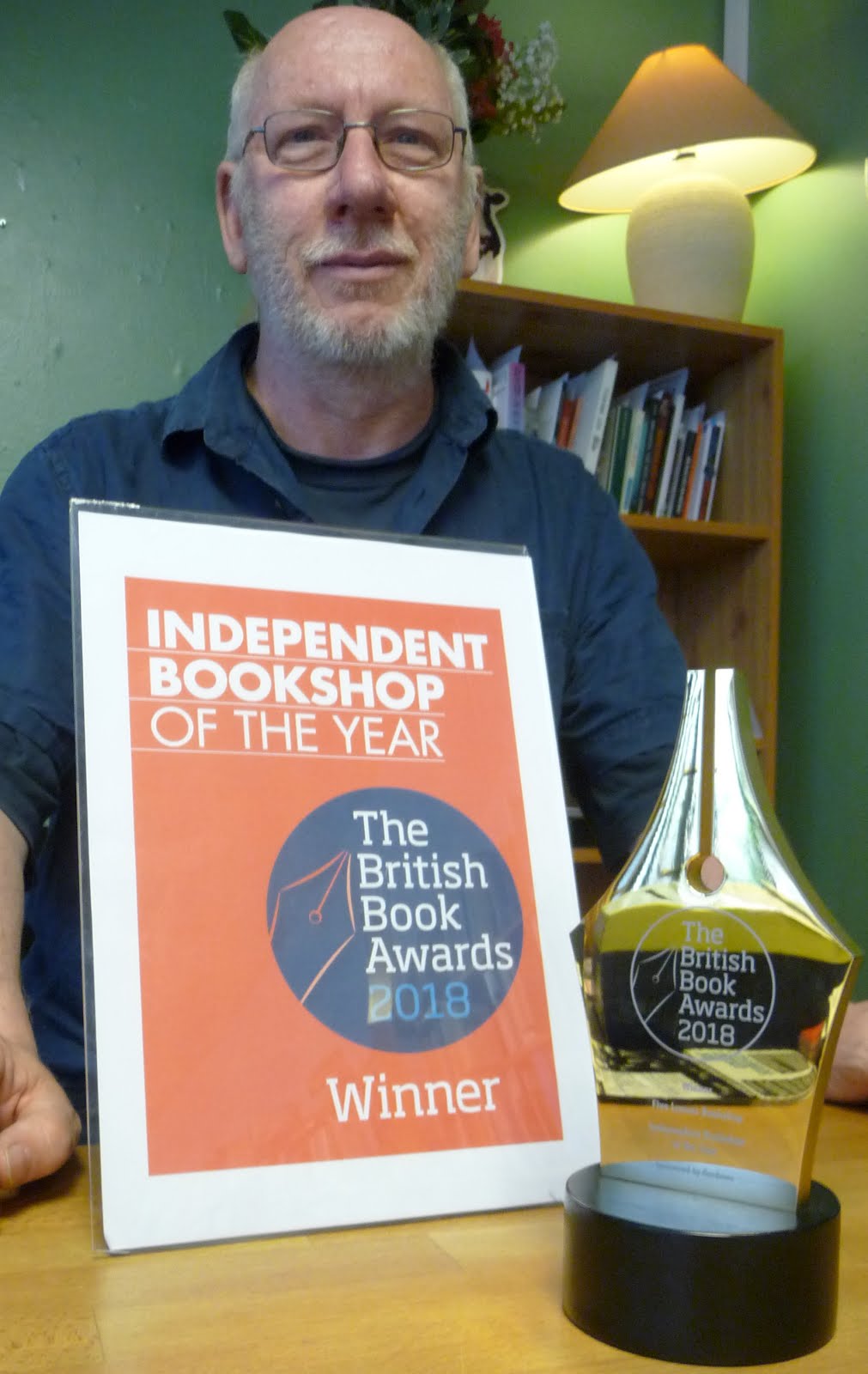 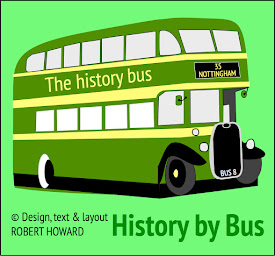 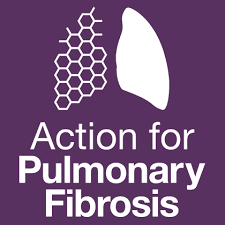 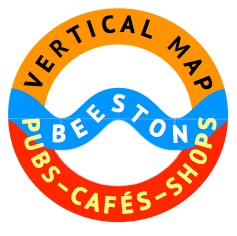 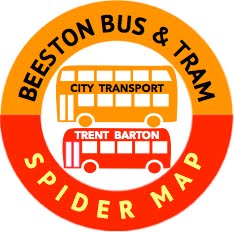 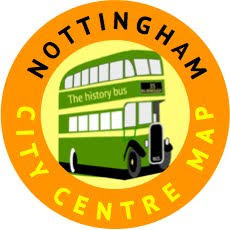 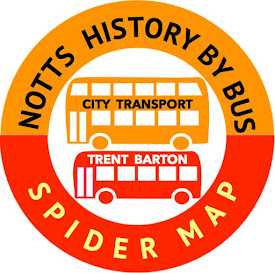 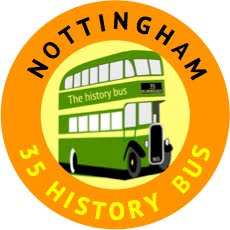 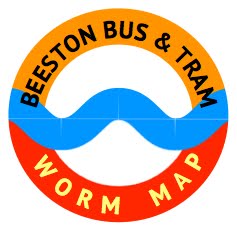 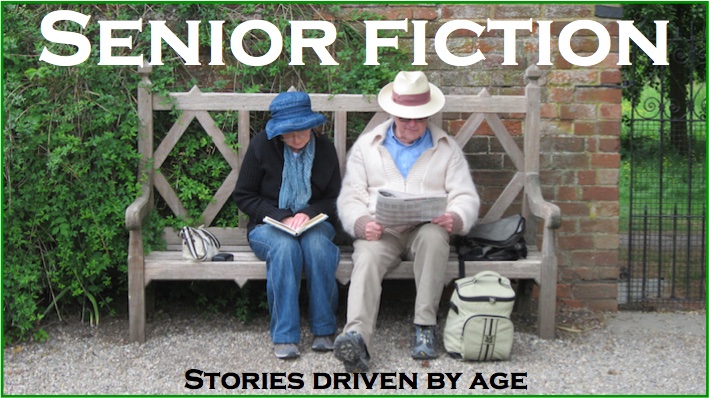 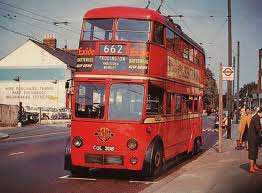